A performance at the event.

The festival was jointly organised by the Ninh Binh Department of Culture and Sport and the Ministry of Culture, Sports and Tourism.

The opening ceremony saw the participation of leaders from central agencies, Ninh Binh and nothern provinces.

Xam singing is a kind of folkore art, which was performed mainly by poor labourers in the northern provinces like Bac Giang, Thai Binh, Hung Yen, Nam Dinh, Ninh Binh….in the past time.

Prior to the festival, Xam singers from the 15 clubs paid tribute to Xam master singer Ha Thi Cau, the old famous blind Xam maestro of Ninh Binh province, who is considered a treasure of Vietnamese folk singing.

The event aims to create a spacefor singers and musicians to exchange experience and to raise people's awareness of the importance of restoring, preserving and promoting the cultural values of Xam singing.

The festival runs until December 5. 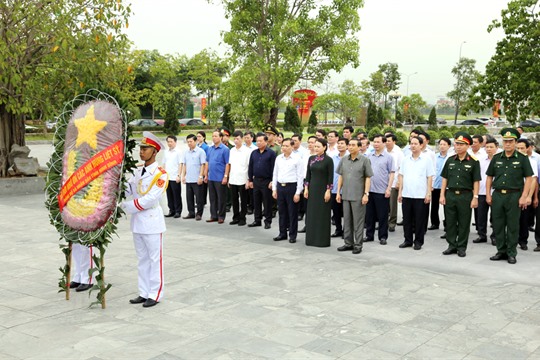 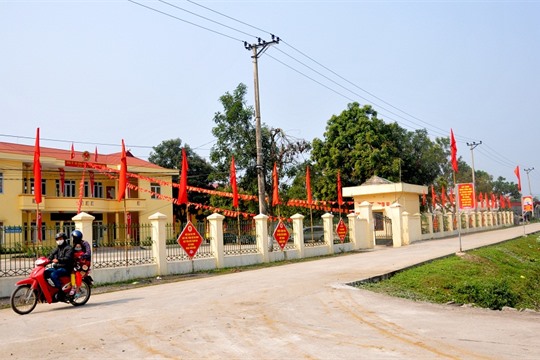 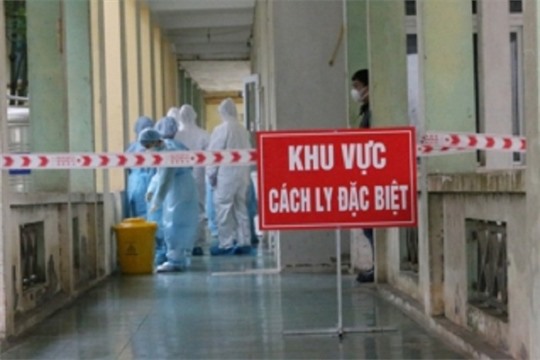 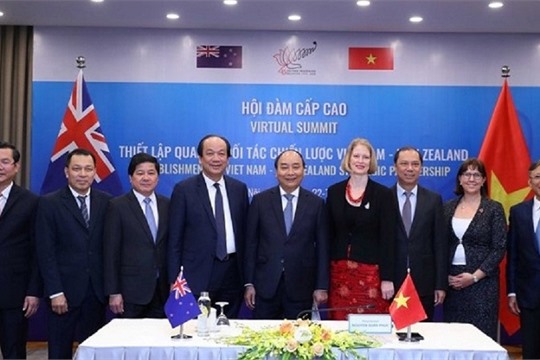 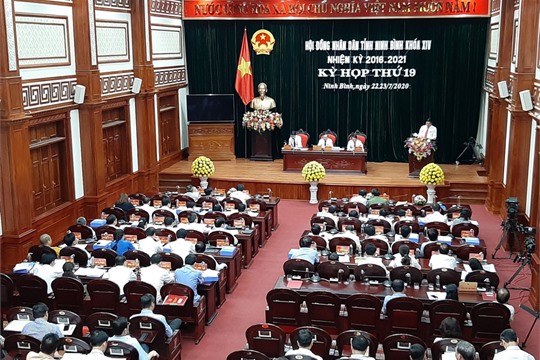 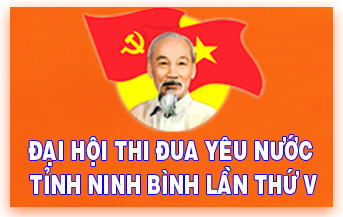