Vietnam has climbed in the ranking of best countries in which to invest this year, surpassing other Southeast Asian nations, such as Malaysia, Singapore and Indonesia.

A recent report by the US News and World Report ranked Vietnam eighth out of 29 economies, up from 23 last year. Meanwhile, some neighbouring nations - Malaysia, Singapore and Indonesia - stood in thirteenth, fourteenth and eighteenth positions, respectively.

According to the report, Doi moi (renewal) economic policy reforms beginning in 1986 have helped Vietnam transition to becoming a more modern, competitive nation.

Vietnam's continued efforts to lessen international isolation are shown by joining of the World Trade Organisation (WTO) in 2007 and participation in free trade negotiations with the Trans-Pacific Partnership in 2010.

It is also a member of the United Nations, the ASEAN Regional Forum and the Asia-Pacific Economic Cooperation Forum, among other international organisations, the report stated.

US News & World Report is an American media company that publishes news, analysis, consumer advice and rankings. More than 20,000 people from across the globe participated in this study.

The ranking of the best countries to invest in draws from the results of a global perceptions-based survey and ranks countries based on the highest scores among nearly 7,000 business decision makers on a compilation of eight equally weighted country attributes including corruption, dynamics, economic stability, entrepreneurial, favourable tax environment, innovation, skilled labour force and technological expertise. 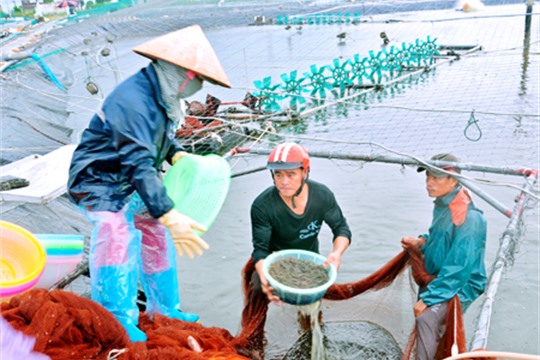 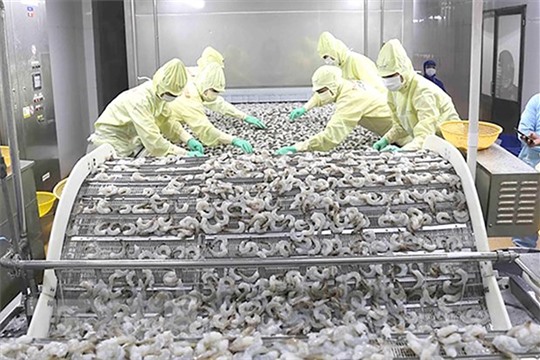 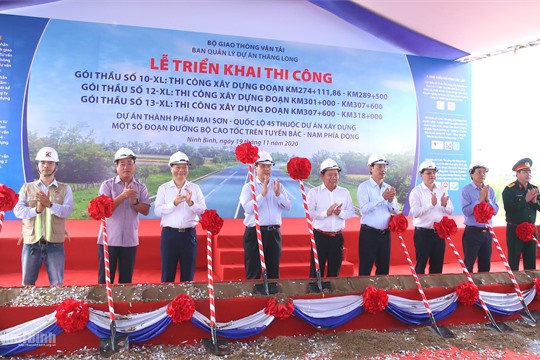 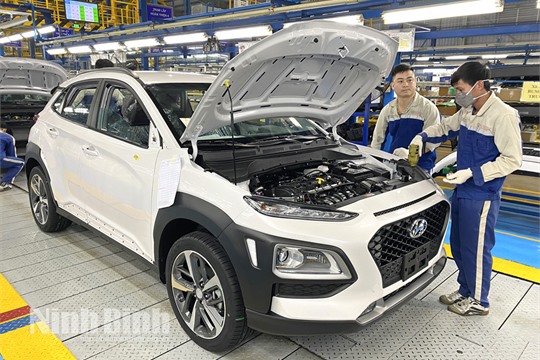 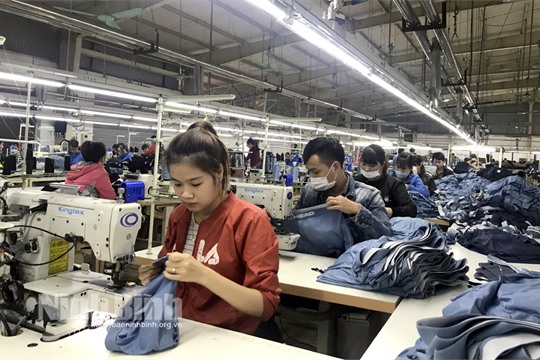 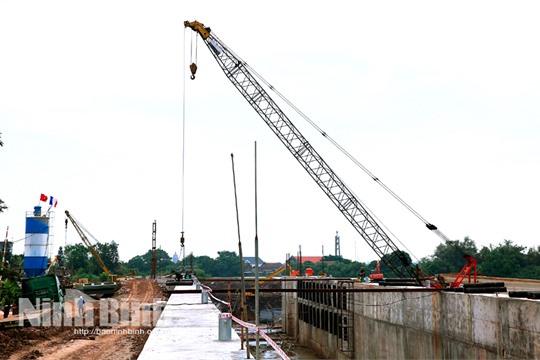