Vietnam reported US$428.63 billion worth of import and export revenue in the first 10 months of 2019, up 8% compared to the same period in 2018, according to the General Department of Vietnam Customs.

Vietnam enjoys a record trade surplus of over US$9 billion in the past 10 months.

Of the total, foreign direct investment (FDI) enterprises posted total import and export revenue of US$271.13 billion while the remaining amount came from domestic enterprises.

With such a result, Vietnam's export growth is currently surpassing the set target of 7-8%. 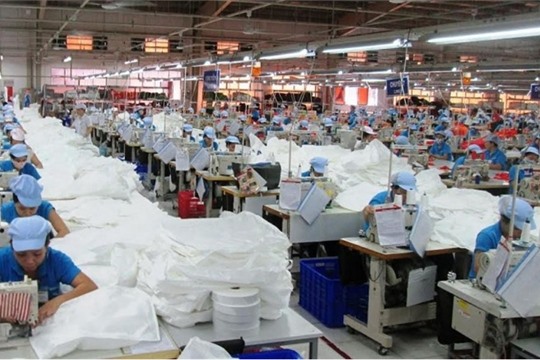 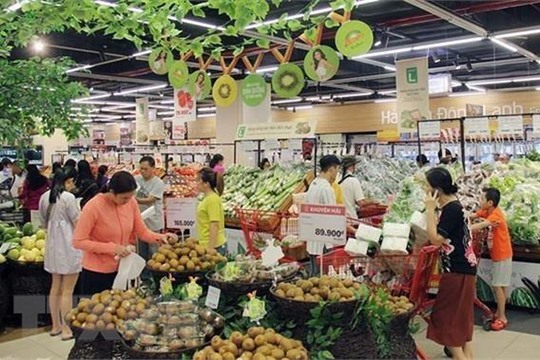 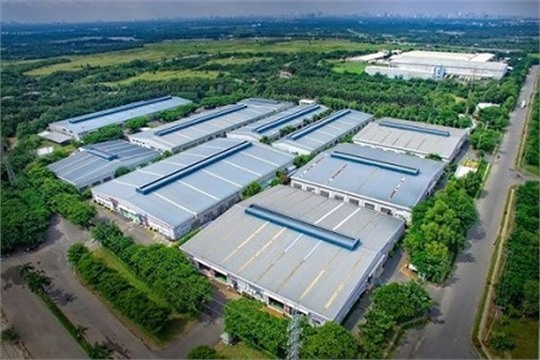 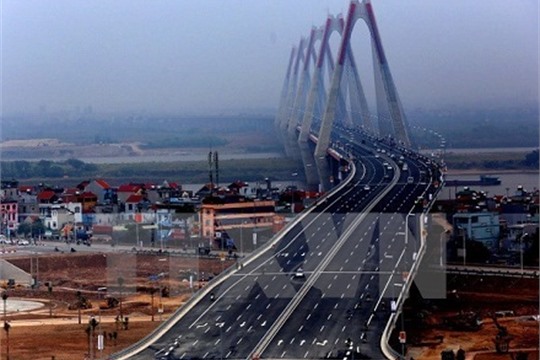