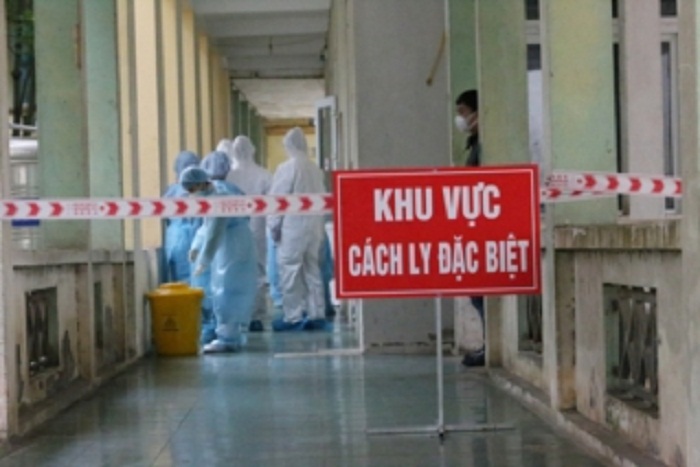 On July 14, he visited the Orthopedic and Physical Rehabilitation Hospital in nearby Da Nang City to take care of his elder brother.

On July 17, he travelled back to Quang Ngai by passenger coach together with some other passengers who had went to Da Nang Hospital C.

On July 20, he went to the Da Nang Orthopedic and Physical Rehabilitation Hospital again and showed fever symptom.

On July 22, he took train from Da Nang to Quang Ngai. As he got fever, mild cough, shortness of breath, he went for medical check at the General Hospital in Quang Ngai city.

On July 24, he got his sample collected by the Quang Ngai Center for Disease Control. The sample was then sent to Pasteur Institute in Nha Trang and the outcome released the following day showed that he was positive for the virus.

The patient is being treated at Binh Son District Medical Center in Quang Ngai Province.

Patient 420 is a 71-year old woman living in Hoa Cuong Nam Ward, Hai Chau District, Da Nang City. She is the fourth Covid-19 case confirmed in the city over the past two days.

On July 12, she got fever and chest pain and was admitted to the Da Nang Hospital C on July 22.

On July 25, she got her sample collected by the Da Nang Center for Disease Control and the testing outcome released the following showed that the woman was positive for the virus.

She is being quarantined and treated at the Da Nang Hospital C.