Thien Ton Pagoda and Cave is one of the four most sacred pagoda located in the land now belonging to Hoa Lu Ancient Capital, now Ninh Binh province.

Inside the Thien Ton cave.

The cave pagoda is currently located in Thien Ton town, Hoa Lu district, Ninh Binh province . It belongs to Dung Duong moutain. It is a worshipping relic decicated to Tran Vu Thien Ton, the patronage god of the East of the Hoa Lu Ancient Capital.

Thien Ton Cave still preserves many worshipping objects with cultural and historical values, such as 18 statues of arhats, a stone altar with the patterns like "twin dragons waiting for the moon", the shape of phoenix, flowers, etc., that are deliberately carved and skillfully decorate.

The ancient atmosphere in the Thien Ton cave.

From 1930 to 1945, Thien Ton was the meeting place for revolutionaries from districts of Nho Quan, Gia Vien and Gia Khanh. 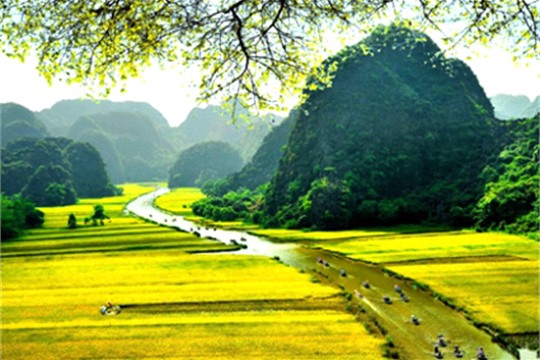 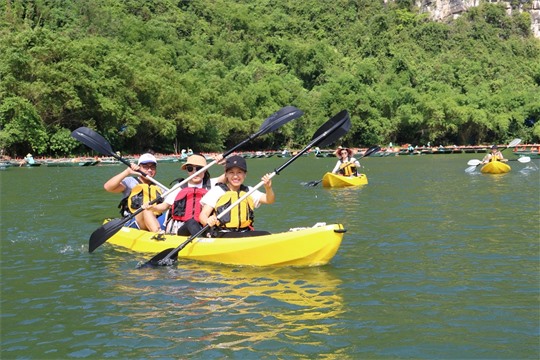 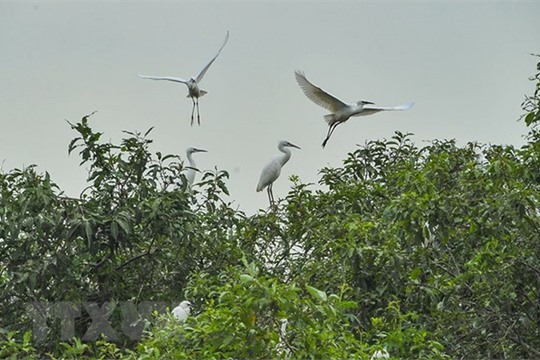