Ninh Binh province has cooperated with the Department of Information Technology under the Ministry of Information and Communications to pilot digital transformation in Yen Mo district's Yen Hoa commune and turn it into a smart commune by the end of 2020. 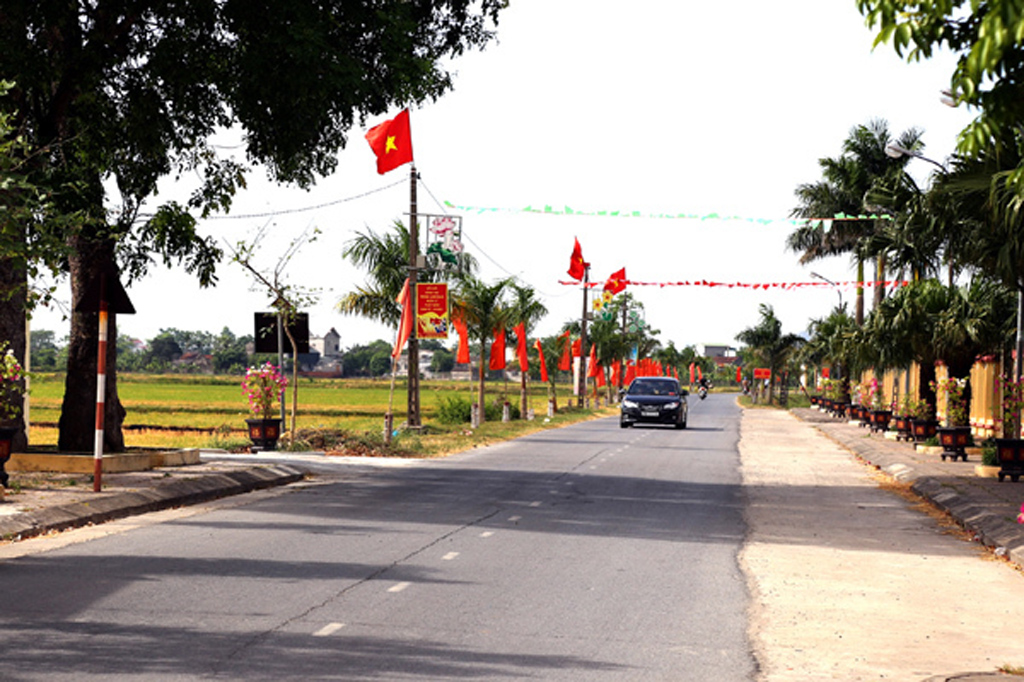 Yen Hoa will turn into a smart commune by the end of 2020.

Yen Hoa is a mountainous commune of Yen Mo district. Most of its natural land is mainly used for agricultural production. The commune is home to 2,301 households with 7,557 people and per capita income of 48.12 million VND per year.

With over 70 percent of its residents using smart phones, Yen Hoa has a high rate of smart phone users in comparison with other communes in the province. Moreover, around 90 percent of local households have got access to the Internet.

Specifically, Yen Hoa will enhance information safety in combination with restructuring its infrastructure to step up the implementation of e-administration in the commune.

Local residents will be enabled to make online payment through QR Code at the commune's single window unit and medical station.

Yen Hoa will be connected with e-commerce websites to turn them into channels to sell more local agricultural and handicraft products.

Eight old radio stations will be merged into one thanks to the use of available systems and artificial intelligence (AI) technology.

Accordingly, video clips or audio files of communications will be conducted automatically by using Vbee technology of transferring texts to sound files.

The commune is actively carrying out digital transformation in health care by offering online medical examination and treatment services.

After two weeks of implementation, online medical examination and treatment services have approached over 1000 households and helped to conduct a medical survey on over 1,300 local residents.

According to statistics of the Department of Information and Communications, local people saved over 27 million VND by using online medical examination and treatment services over the past two weeks.

Since September 2020, Yen Hoa commune's medical station has been connected with central hospitals via the telehealth system.

Yen Hoa is among 12 communes nationwide that have been piloting the model of smart commune.

According to the Department of Information Technology, the pilot implementation of the model will share successes and failure with other communes across the country.