Vietnam welcomed 3.8 million foreign tourists in the first seven months of 2020, a year-on-year decline of 61.6%, the General Statistics Office announced on July 29. 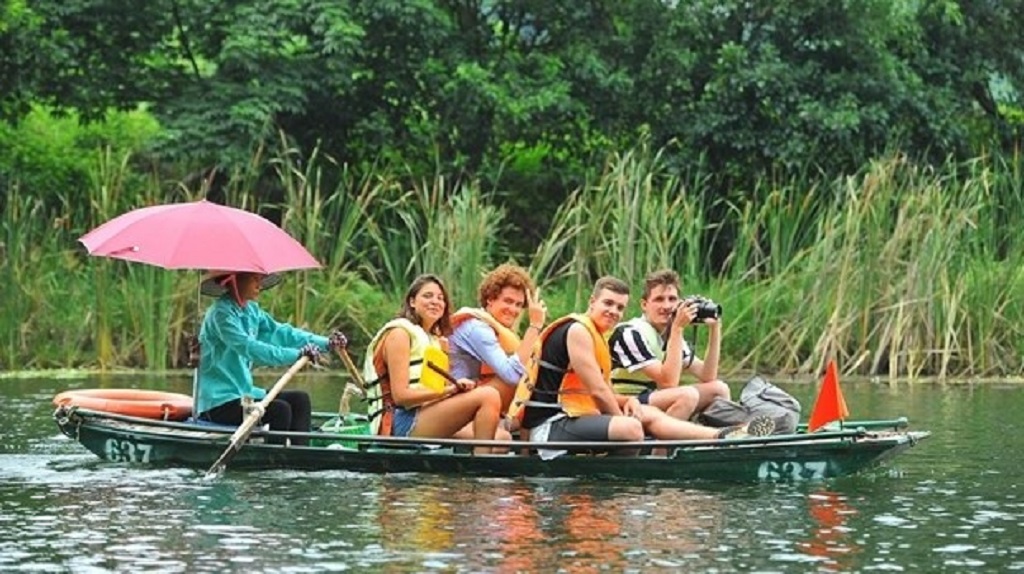 Arrivals from most major markets, including China, the Republic of Korea, and Japan, declined substantially in January-July, with only those from Cambodia rising, by 88.9%.

In July alone, 139,000 foreigners arrived in Vietnam, mainly by road, a month-on-month increase of 8.7% but down 98.9% against the same period last year, as the country has yet to open its doors to international tourists.

Meanwhile, the Vietnam National Administration of Tourism said that following a domestic tourism stimulus plan, many localities recorded month-on-month surges in June of at least 1.5-fold in domestic holidaymaker numbers.

They included Sa Pa in Lao Cai province and also Quang Ninh province in the north, Binh Dinh and Phu Yen provinces in the central region, and Phu Quoc Island, off the coast of the Mekong Delta's Kien Giang province. 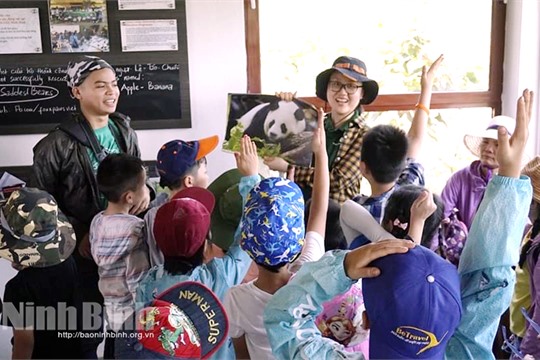 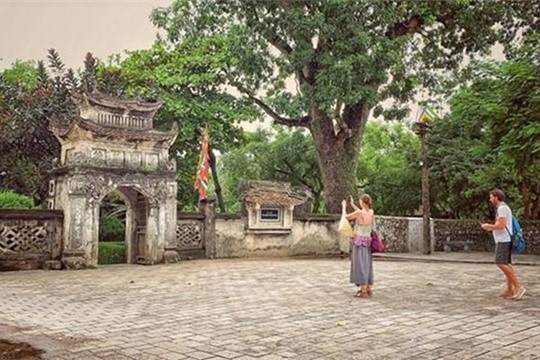 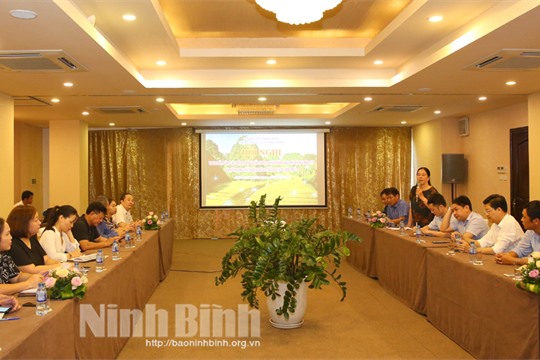 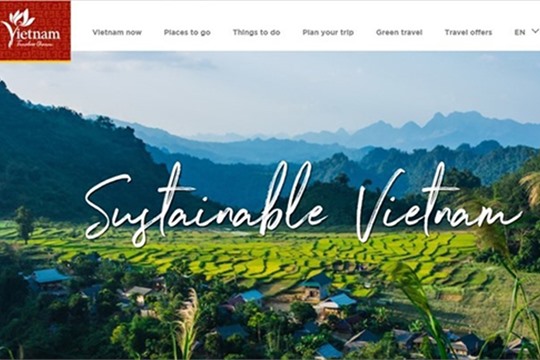 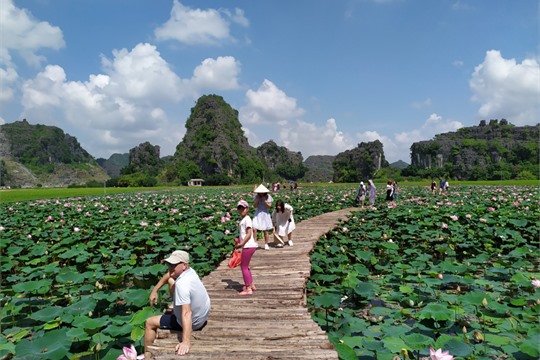 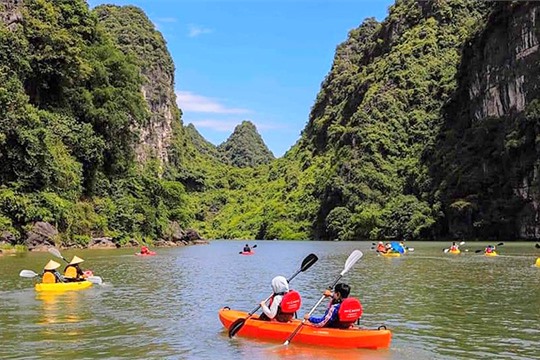