The two-month excavation of an ancient brick tombs unearthed at Gia Thuy Primary School in the northern province of Ninh Binh has shed new light on its shape, scale and structure, according to Dr Nguyen Ngoc Quy from the Institute of Archeology. The results of the excavation were announced at a recent conference held by Ninh Bình province's Department of Culture and Sports, attended by specialists from the Institute of Archeology and University of Social Sciences and Humanities.

At the conference, the delegates discussed the historical and cultural values of the relic as well as plans to preserve and promote it.

The excavation of the ancient tombs began in July on a total area of 280sq.m within Gia Thuy Primary School located in Gia Thuy commune.

The results have provided more scientific information about ancient tombs built in the first A.D. 10 centuries in Vietnam.

The tomb has rectangular structure with a dome, 8.46m in length divided into three parts. Its wall is made of two layers of bricks, the edges of which are decorated with patterns of different motifs while its bottom is flat.

"The research of its scale and the remaining objects reveals that the tomb belongs to a high-ranking mandarin in contemporary society, which is also a confirmation to the long-standing existence and the development of the land," Quy said.

In addition, the excavation at My Ha Communal House also in Gia Thuy commune where King Dinh Tien Hoang (924-979) and Queen Duong Van Nga (952-1000) are worshipped has revealed the foundations of an ancient house lying 0.5m deep underground.

The conference also discussed a plan to temporarily re-bury the brick tombs and foundations of My Ha Communal House to preserve the relics in the ground until there are further plans to promote their values in the future. Meanwhile, the land above could still be used as school grounds and serve the religious needs of the locals at My Ha Communal House.

According to Professor Lam Thi My Dung, also the director of the Museum of Anthropology, University of Social Sciences and Humanities, the excavation of the brick tomb relics and ancient architectural foundations will contribute to clarifying the cultural and historical values, as well as the role of Ninh Binh province in the first ten centuries, particularly the formation and development of the country Dai Co Viet, an independent Vietnamese polity founded in 968 A.D. by the local hero Dinh Bo Linh, in the 10th century.

She also suggested Ninh Binh provincial People's Committee build plans and instructions to preserve and promote the values of the relics. In addition, the ancient brick tomb is located in the school yard of Gia Thuy commune so it would be an opportunity to educate the students about the history of their hometown by setting up signboards and exhibiting photos. 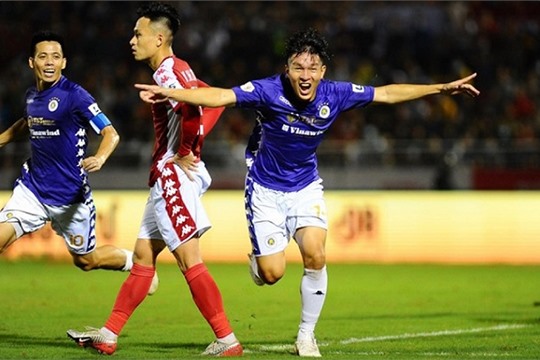 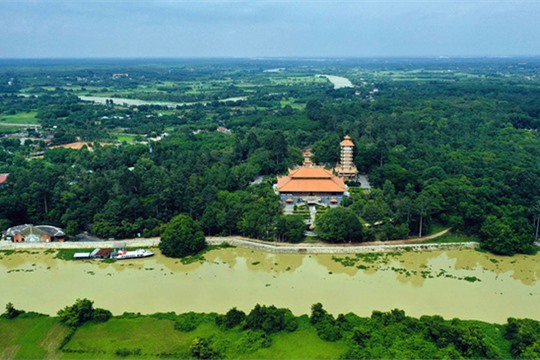 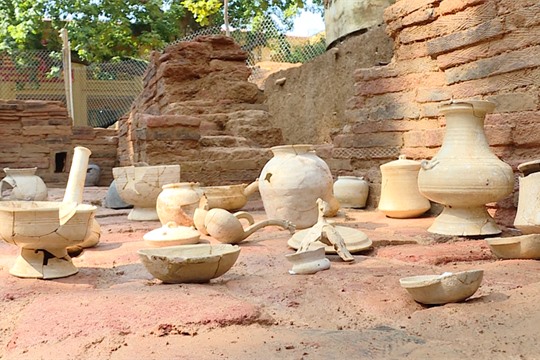 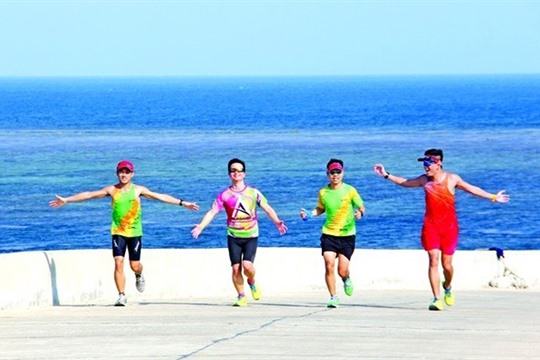 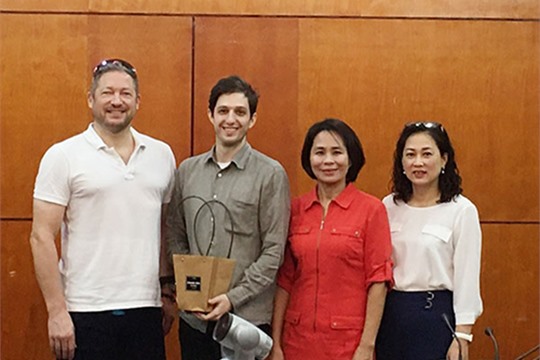 UNESCO proposes to send international athletes to train in Vietnam