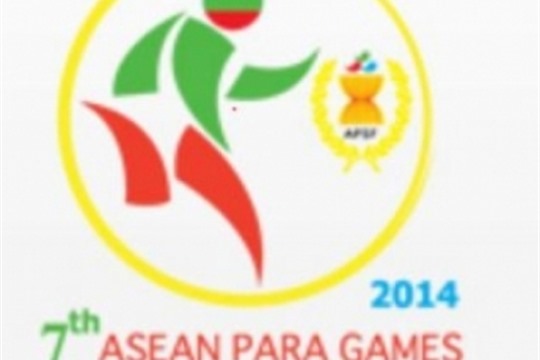 The seventh ASEAN Para Games officially kicked off on January 14 at the Wunna Theikdi Sports Complex in Nay Pyi Taw, the capital of Myanmar. A team of 120 Vietnamese athletes will compete at the January 14-20 ASEAN Para Games in Myanmar. The year 2013 could be considered a sweet time for Vietnamese sports, as it included much more good news than bad. Let's take a look at ten of the most outstanding sports events of the year, selected by Nhan Dan Newspaper. The situation of Vietnam football in 2013 was that of a 'colourful picture'. Home fans were happy with the success of the national U-19 men's football team, but also felt disappointed at the failure of the national team at the 2015 Asian Cup qualification and the U-23 squad's poor performance at the 27th Southeast Asian (SEA) Games. The U19 international tournament 2014 in Vietnam will be held from January 6-10 at Ho Chi Minh city's Thong Nhat stadium.

Vietnam retained third place for the second time among the 11 countries competing at the 27th Southeast Asian Games (SEA Games), which came to a successful end on December 22 after eleven days of competition. 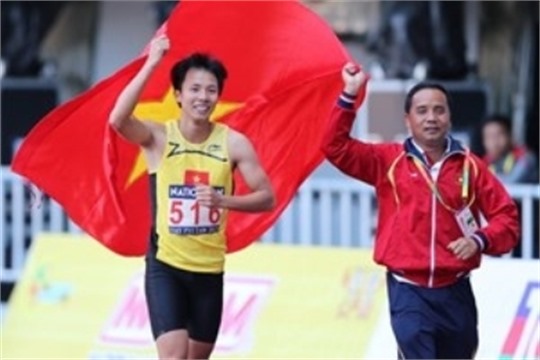 Today continued to be a successful competition day of the Vietnam sports delegation at the 27th SEA Games as their athletes fought to bring home six additional gold medals, maintaining the country's second spot on the medal count. Sprinter Vu Thi Huong took a gold medal for Vietnam in the women's 100m in Myanmar on December 17 after a prolonged injury and a recent ovarian cyst surgery.

Vietnamese athletes secured further success for their country after clinching four more gold medals on December 16 in track-and-field, archery, rowing and cycling at the ongoing SEA Games in Myanmar. Seven more gold medals were won on December 15, lifting Vietnam to third position in the SEA Games standings with a total of 36 gold, 32 silver and 41 bronze medals. Singapore defeated Vietnam 1-0 in the second round match of the SEA Games' Group A in Nay Pyi Taw, Myanmar, on December 10 evening. 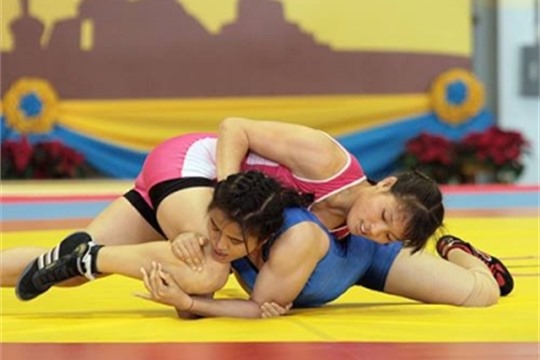 Vietnam bagged four more gold medals on December 9 at the ongoing 27 th SEA Games, putting it second on the medal tally with six golds, three silvers and five bronzes, only behind the host Myanmar . 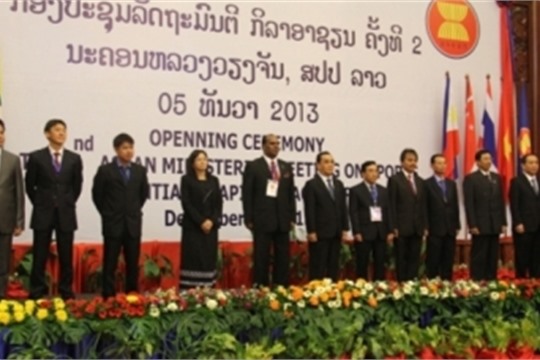 Vietnamese Deputy Minister of Culture, Sports and Tourism Le Khanh Hai is leading a delegation to attend the 2nd ASEAN Ministerial Meeting on Sports (AMMS), which opened in Vientiane, Laos on December 5. The fifth National Sports Festival for students with disabilities opened in the northern province of Thai Nguyen on December 3, marking the International Day of Persons with Disabilities.