Trang An Landscape Complex served a small number of tourists these days.s

In the first ten days of February alone, the number of tourist arrivals to Ninh Binh was estimated to drop up to 90 percent, posing difficulties to many local travel companies.

The Trang An Landscape Complex - the most attractive destination in the province - has witnessed a sharp decrease in the number of visitors in recent days.

The complex welcomed dozens of thousands of visitors during the festivals and even over 100,000 visitors a day during the previous Lunar New Year holidays, but it served a small number of tourists these days, according to the Trang An Landscape Complex Management Board.

Other tourist destinations in the province like Bai Dinh pagoda and Tam Coc - Bich Dong witnessed the same situation.

Bui Van Manh, Deputy Director of the provincial Department of Tourism, said the province received 348,300 visitors in January, up 4.8 percent from the same period last year, and earned more than 242 billion VND (10.4 million USD), representing a year-on-year rise of 10 percent.

However, the number of tourists to Ninh Binh fell up to 70 percent in the first 10 days of February, he said.

"The sharp decrease in the flow of visitors has caused a range of difficulties for local travel companies in ensuring jobs and incomes for workers, especially small- and medium-sized enterprises," he added.

To prevent the spread of the COVID-19 outbreak, the Department of Tourism has taken a number of measures such as stepping up communication campaigns among residents and tourists, giving free face masks to visitors, and establishing tourist supporting stations to closely monitor the situation and deal with emerging matters.

Earlier, the provincial People's Committee announced the postponement of the launching of the National Tourism Year 2020, which was initially slated for February 22.

The People's Committee also sent official dispatches to districts, cities, departments and sectors, asking them to halt all festivals and activities with the attendance of large numbers of people. 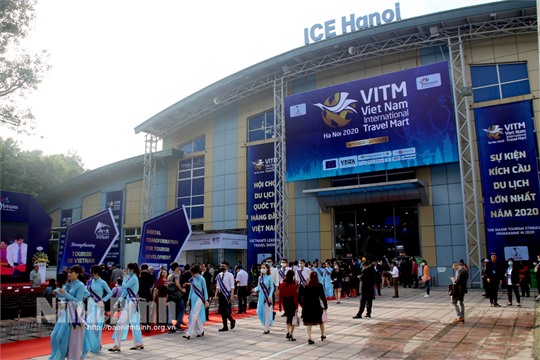 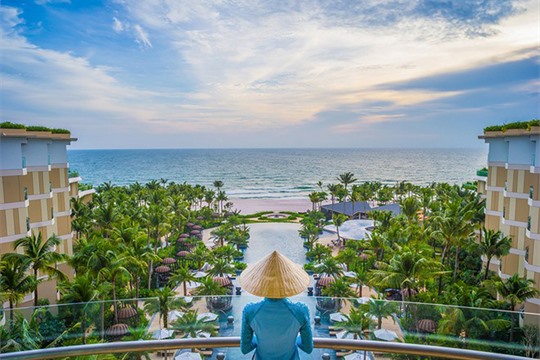 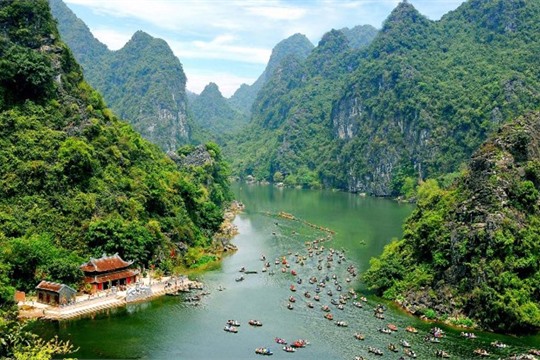 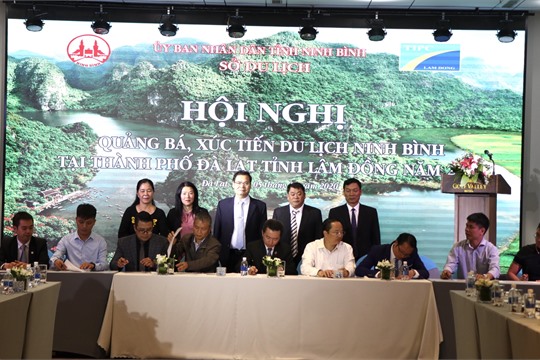 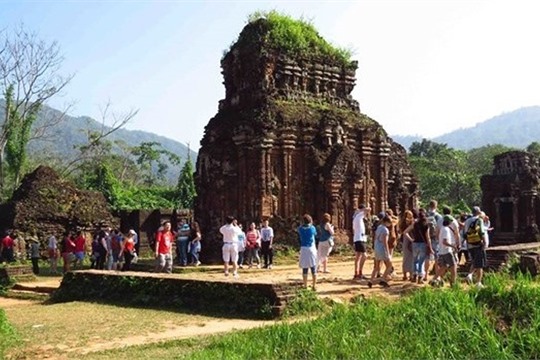 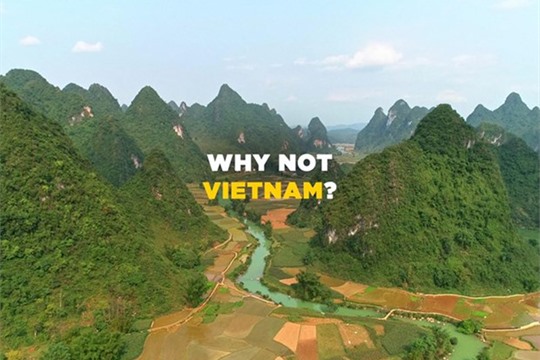 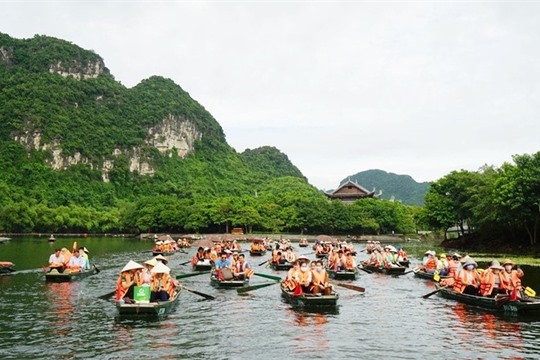 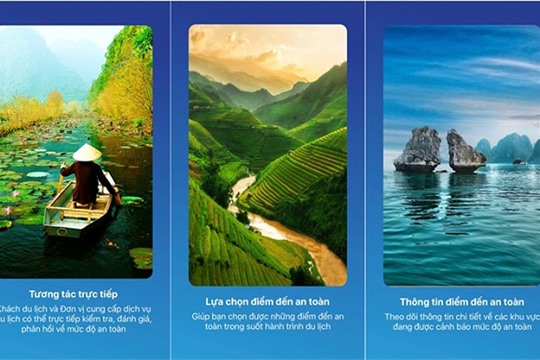