Vice President Dang Thi Ngoc Thinh handed down appointment decisions on 12 new ambassadors for the 2020-2023 tenure at a ceremony held in Hanoi on June 9.

Speaking at the ceremony, Vice President Thinh congratulated the12 new ambassadors who have been entrusted by the Party, State and people.

She expressed her hope that the ambassadors would be absolutely loyal to the country and unite to fulfill their missions, all the while being worthy of the trust of the Party, the state and the people.

Emphasising the impact of the Covid-19 pandemic on all aspects of the world as well as traditional and non-traditional security challenges, the Vice President noted that the diplomats will face many challenges.

She expressed her belief that the ambassadors will promote their experience and diplomatic skills to contribute to the successful implementation of national construction and defence as well as improving Vietnam's position in the international arena.

On behalf of the newly-appointed ambassadors, Vietnamese Ambassador to Mexico Nguyen Hoanh Nam promised to fulfill the assigned tasks to consolidate and enhance relations between Vietnam and its partners.

He noted that the ambassadors will focus on developing multilateral diplomacy to protect the interests of the fatherland, linking the development of Vietnam and the world as well as paying much attention to citizen protection and building the national unity bloc. 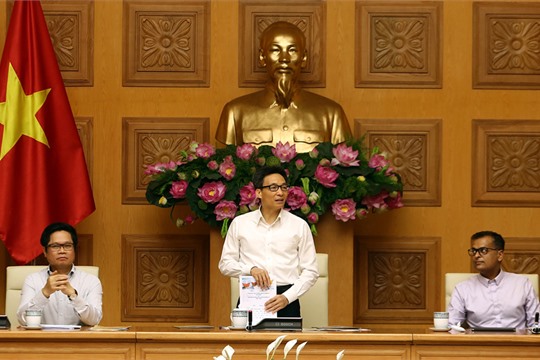 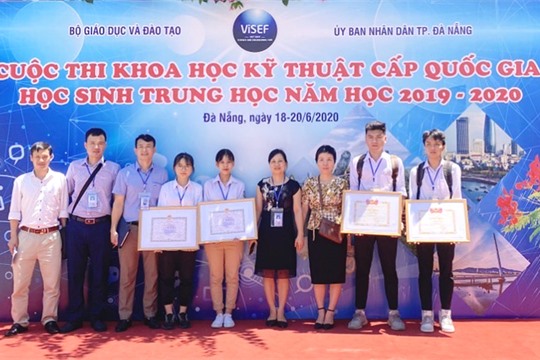 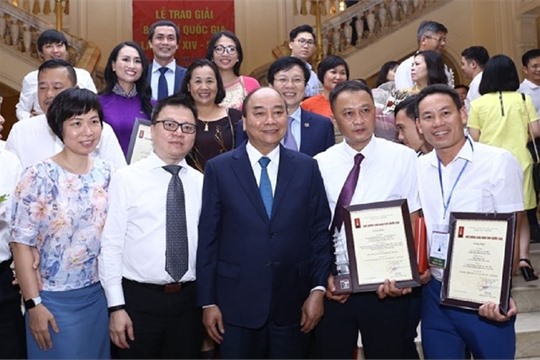