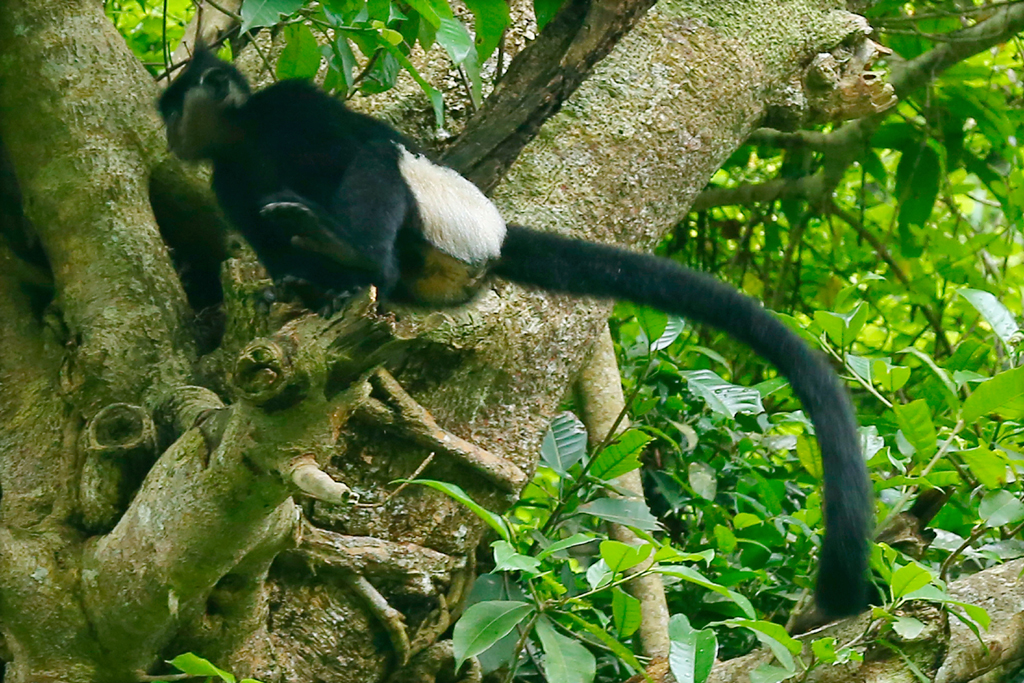 Ninh Binh is one of the richest biodiversity centres with many flora and fauna species and diverse genetic resources, mainly in preserved and protected areas such as Cuc Phuong National Park, Van Long Nature Reserve and Hoa Lu protective forest.

In particular, UNESCO recognised seven coastal communes of Kim Son district as the buffer zone of the Hong (Red) River Delta Biosphere Reserve in 2004. It named Trang An Scenic Landscape Complex as the first "dual" heritage (cultural and natural) in Vietnam in 2014 and the Van Long Nature Reserve as the 9th Ramsar of Vietnam in 2019.

Besides, Ninh Binh has also cooperated with international organisations to protect forests and biodiversity.

Priority has been given to controlling the illegal trading, transportation and consumption of wild animals.

At the same time, the province has also carried projects to increase forest coverage by planting orchards in mountainous areas; growing protective forests in combination with aquaculture in Kim Son district; and afforesting in the districts of Nho Quan, Kim Son, Gia Vien.

Mai Van Quyen, Director of the Hoa Lu-Van Long Protective Forest Management Board, said right after the Van Long wetland nature reserve was established in 2001, the management board, with support from international organisations, has implemented a number of activities to improve the preservation work and restore the habitat.

At the same time, the management board has closely coordinated with local authorities to build a protective zone which allows local residents to live inside the Van Long Nature Reserve to realise the target of sustainable biodiversity preservation based on the local community. Besides, it has also focused on forest plantation and protection.

Since 2001, over 40 hectares of forest have been planted in the Van Long Nature Reserve, including three hectares of local trees to provide food for langurs. Therefore, the high forest coverage has created a favourable habitat for many flora and fauna species to develop.

Statistics showed that there were 170-180 Delacour's langurs (Trachypithecus delacouri) in the nature reserve in 2017, a significant increase compared to the number of 40 in 2001.

The Van Long Nature Reserve has become one of the most successful models in preserving biodiversity in combination with developing community-based tourism in Vietnam.

In the coming time, the Van Long Nature Reserve Management Board and local authorities will continue to work together to develop tourism and better manage its unique biodiversity.