Vietnam's public investment disbursement in the first half of 2020 was estimated at VND156 trillion (US$6.7 billion), according to the Ministry of Planning and Investment (MPI). 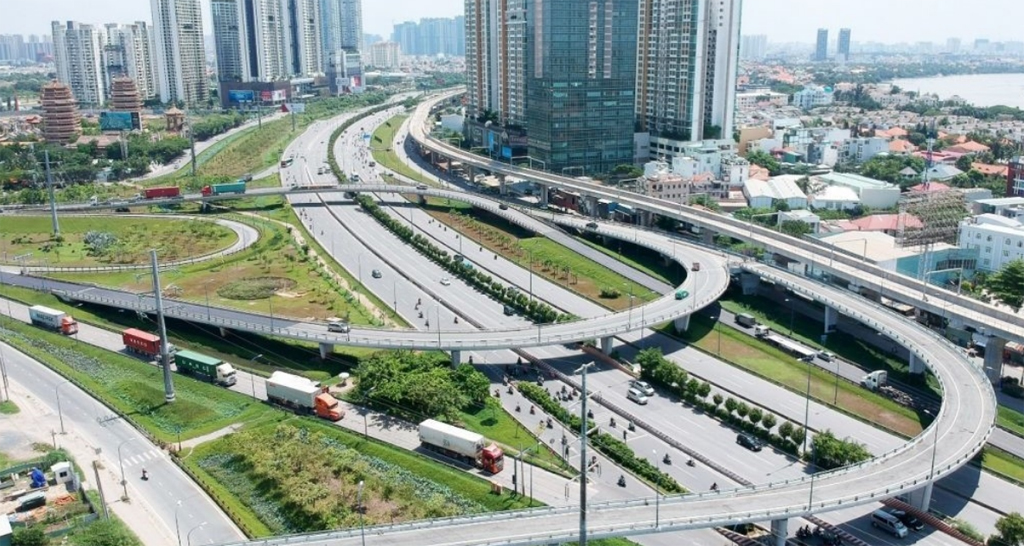 The figure is equivalent to 33.1% of the target set by the National Assembly, higher than the 28.56% recorded during the same period in 2019.

Four ministries and six provincial governments reported disbursement rates of over 50% while ten ministries have spent less than 5% of the capital allocated to them.