There were some 13,400 new enterprises established during August with total registered capital of 288.8 trillion VND (12.45 billion USD) and 96,300 jobs, according to the General Statistics Office (GSO). 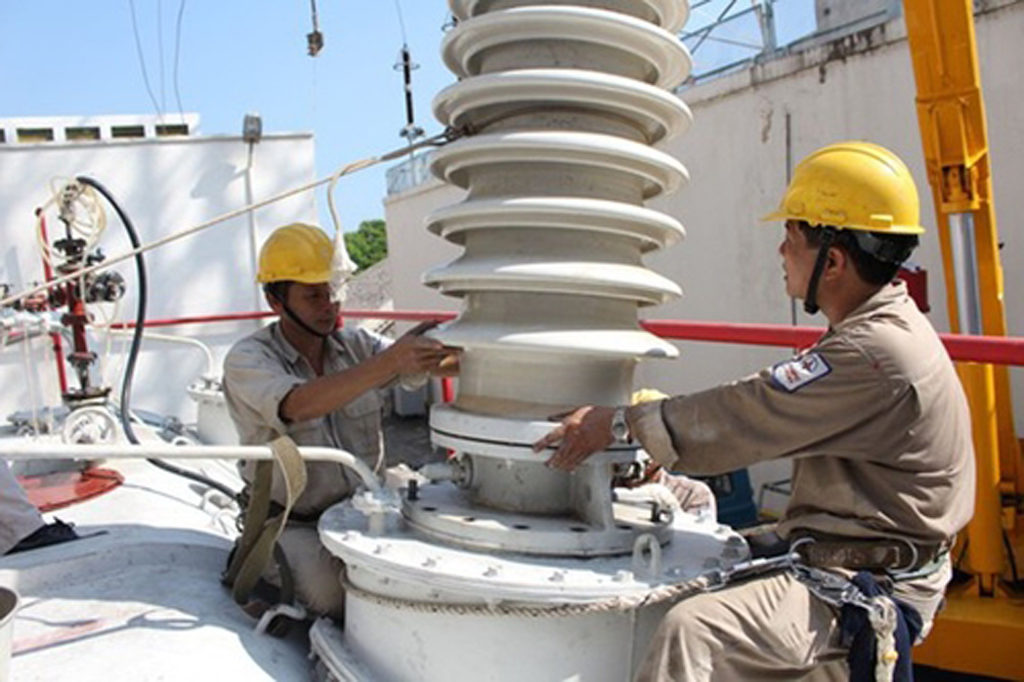 The electricity generation and distribution sector sees a strong increase in the number of newly-established enterprises.

The figures represent increases of 1.5 percent, 20.7 percent, and 5.4 percent, respectively, against July, the office said.

The average registered capital of each enterprise was 21.6 billion VND, up 18.9 percent against July and 59.2 percent year-on-year.

The office reported that 4,775 businesses resumed operations in the month, down 1.3 percent month-on-month but up 200 percent compared to the same period last year.

The number of companies registering to temporarily cease operations was down 8 percent month-on-month but up a substantial 158.5 percent year-on-year, reaching 3,102. Some 3,424 enterprises were waiting for dissolution procedures, increases of 11.6 percent and 63.4 percent, respectively. As many as 1,416 firms completed such procedures, down 5.9 percent and up 9.3 percent.

The number of new enterprises fell 2 percent in the first eight months of the year, to 88,700, while enterprises resuming their operations were up 27.9 percent.

Additional capital of existing enterprises included, the total amount of capital injected into the national economy in the eight-month period reached 3.21 quadrillion VND, up 16.8 percent against the same period last year.

The numbers of businesses waiting to complete dissolution procedures or completing them in the period was down 5.9 percent and 1.9 percent, respectively.

Some 30,600 businesses are not operating at registered addresses, up 39.3 percent year-on-year, the office reported. 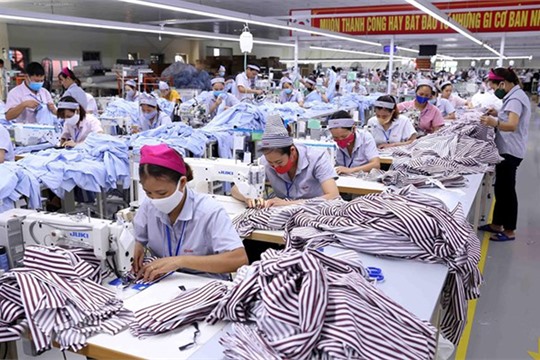