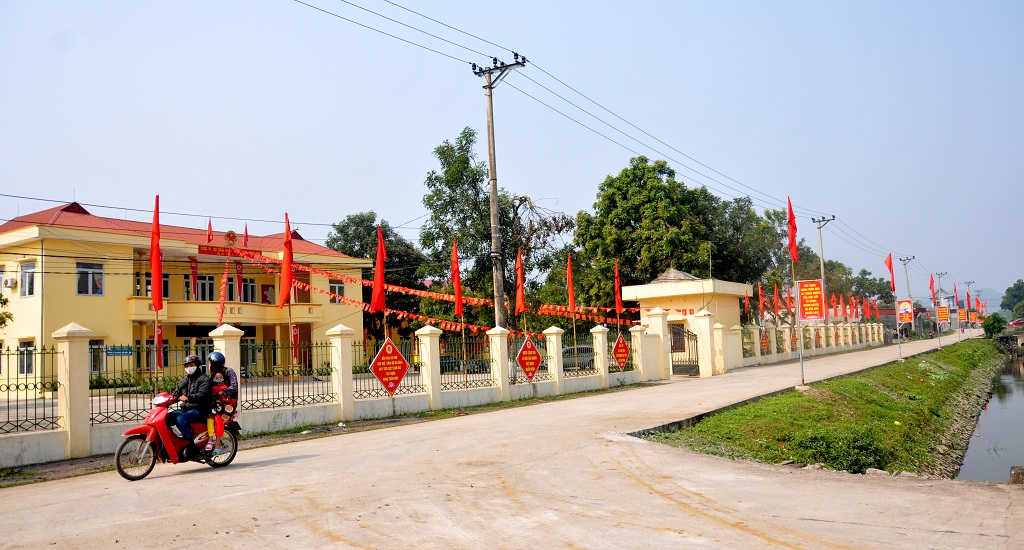 After ten years of implementing the new-style rural area building programme, all 20 communes of Gia Vien district have completed all of its criteria, which helped change the rural face and improve people's spiritual and material lives.

So far, Gia Vien district has mobilised more than 6.2 trillion VND, of which local residents contributed almost 2.4 trillion VND, or 38.5 percent, to complete the programme.

In the past few years, Gia Vien district has created favorable conditions for enterprises and business and production establishments to operate. As a result, 3,450 stable jobs were created for local labourers with a monthly average income ranging from 3 to 5.5 million VND.

In 2019, per capital income of local people in the district reached 45.1 million VND while its poverty rate fell to just 2.58 percent.