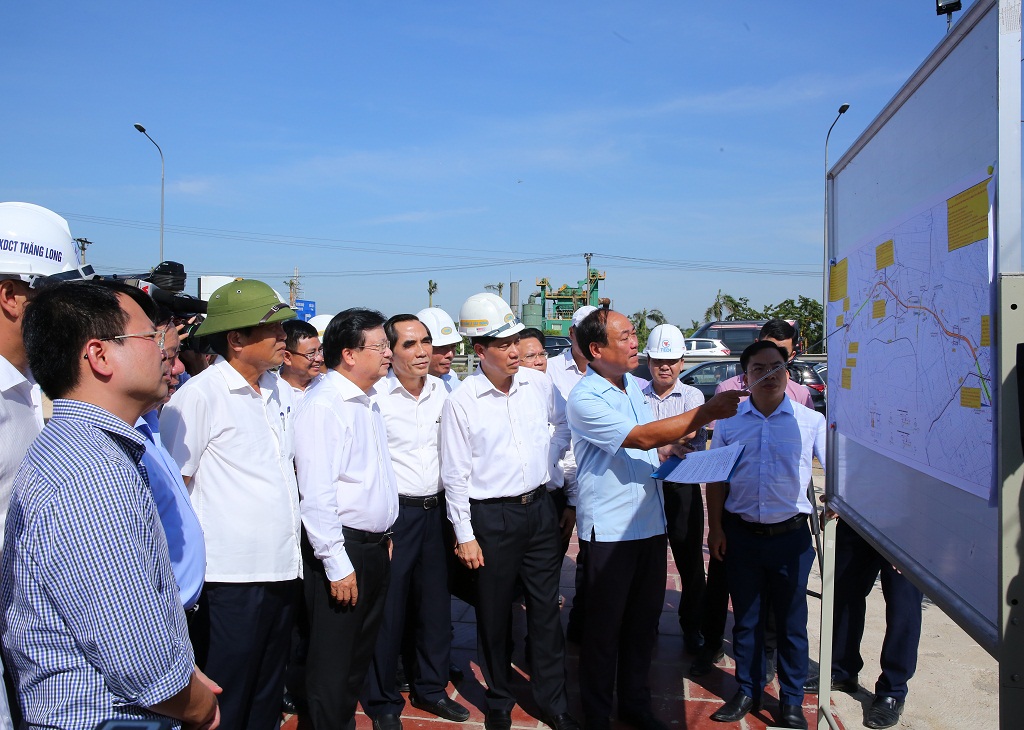 He was reported that up to 95 percent of the targeted area has been handed to the investor, while the remaining work is scheduled to be completed this month.

The Cao Bo-Mai Son Expressway plays an important role in the North-South Expressway as it connects economic and political centres in the Northern Key Economic Zone.

The 15.2km section runs through Y Yen district in the northern province of Nam Dinh, and Ninh Binh city, and Yen Khanh, Hoa Lu and Yen Mo districts of Ninh Binh province, also in the north.

Its construction is expected to cost over 1.6 trillion VND (69 million USD) with the funding from Government bonds. The component project is set to be completed this year.

The North-South Expressway covers 2,109km, extending from the northern mountainous province of Lang Son to the southernmost province of Ca Mau.

Among the 11 sub-projects, three have been set to be funded by the State budget. Once completed, the North-South Expressway will become a backbone connecting the entire country. A number of sections covering 601km are already under construction.